Have a Question or Want a Free Market Report?

Is Thanos Destroying the Housing Market? 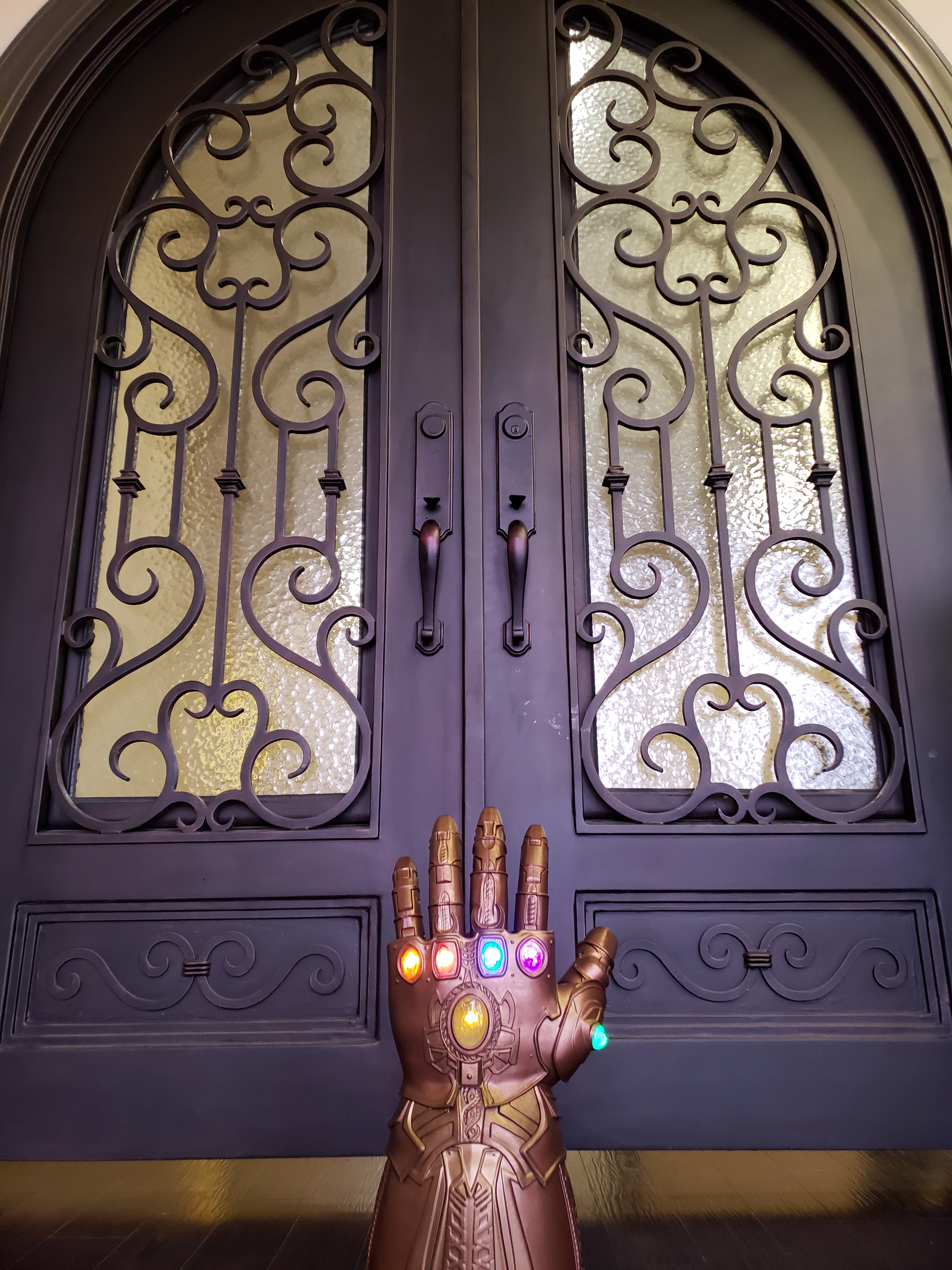 Before you laugh it off, consider this: Iron Man & The Hulk both showed up in 2008.  What did they know, that we didn’t? Were they already aware of what was to come? Later that year, one of the biggest crashes of the Real Estate market occurred. With all of their strength combined, they were unable to stop it- the precursor to Thano’s arrival.

If that doesn’t get you to at least raise an eyebrow, consider this: in 2011 Captain America appears, but once again it still is not enough.  Thanos arrives in 2012, bringing with him another crushing blow- this time taking the Real Estate market to new lows. That was just a taste of what the mad Titan had in store.

Is it possible there is a further connection here? Lets say, The Hulk represents the stock market (a bull market), able to create an avalanche in wealth, unstoppable in power & in might. His alter ego, Bruce Banner, represents the never-ending belief of what is possible through science and medicine, and what we can accomplish when we put our minds to it.

Combine this with Iron Man, (depicting the industrial might of the U.S.) & Captain America (the portrayal of the spirit of the American people, full of tenacity and the dream to better themselves and their family). Now enter Doctor Strange (clearly representing the Fed)– the wizardry that controls the interest rates, with it’s almost mystical ability to rise up and down. All of them united, still failed the last time they went up against the power of Thanos and the Infinity Gauntlet.

As our market continues to surge, Thanos once again is coming. Coincidence? I think not. He has made his intentions clear - to destroy half of all of the real estate market as we know it, overnight. But our heroes are not alone this time. If the time stone has taught us anything, looking forward & looking back, it’s that Real Estate is always a strong investment. Thanos has underestimated the resilience of the home buyer, and that may prove to be his undoing.

The fate of the real estate market hangs in the balance.

-About the Author:  Steve Nash is an avid Marvel Comic Fan, and Real Estate Broker in TN. 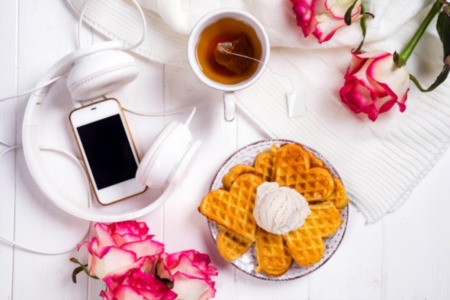 Ever wish you could become one of those rare morning people? The ones that wake with a start, feeling refreshed and energized. The ones that get in ...Read More